PARKERSBURG – Helping families work through divorce or other life changes will be the focus of the “Divorce Care” series beginning Feb. 6 at Emmanuel Baptist Church.

Eileen Filozof said the church will have simultaneous offerings with “Divorce Care for Kids” for those between ages 5 and 12 and for adults “Divorce Care” and “Single and Parenting.”

The Rev. Kurt Busiek, pastor of Emmanuel Baptist Church, said the church began to have “Divorce Care” for adults eight years ago. This year the Parkersburg church will have the three courses at the same time.

“We didn’t think anybody was offering this kind of ministry in a package deal,” he said. “There are churches that offer divorce care and maybe a church offers single parenting, but we have not found anybody within 150 miles offering all three of these programs simultaneously.”

Busiek said the program is an outreach to the community. It will begin with a dinner at 5:15 p.m. and then the classes at 6 p.m.

“The issue becomes that younger people are just not marrying,” she said. “They are still having children and those relationships still dissolve. It would not be reflected in the divorce per se because there was never a marriage.”

However, she said the children are still affected and may be at a higher risk.

“When we talk about our programs, particularly for the single parents, there’s not an assumption there was a marriage,” she said. “This is for anyone who parents alone, whether they never married or it’s from divorce, a grandparent or foster parent.”

Filozof said the program is a faith-based, nondenominational program and open to the public.

Busiek said “Divorce Care for Kids” will offer age-appropriate teaching in groups from kindergarten to 12 years of age.

“We may have a younger, middle and older group and we’ll take the theme for the night and focus in on that group,” he said.

“We had a good turnout and after it settled down we had a steady turnout,” Busiek said. “I like the facet that it’s kind of one stop shopping for someone who is going through a family transition. Someone can come for a meal and bring kids with them.

“There will be something for the kids and the parents will have two options; they can either focus on a parenting track or just try to focus on their issues based on relationship changes.”

Filozof said the class for children has been offered before. It will look at the issue from a child’s perspective to show them they are not the only ones facing the struggles and assure them what is happening is not their fault, she said.

“Each week they will learn about different topics,” she said. “They will learn to deal with blended families, forming new relationships, letting go of anger, and forgiveness.”

At the same time the parents are hearing the same topic, but at an adult level. Filozof said the courses are meant to be complementary.

Busiek said people in the church have come forward to offer their help during the 13-week course.

“A week doesn’t go by when someone will say ‘I’m in,'” he said. “We have one older member who said she wants to do what she can. A lot of these kids do not have any contact with grandparents.”

Busiek said the Divorce Care is a continuous program at the church.

“It’s been ongoing,” he said. “Our divorce care is a little different from other churches; it has been a continuous offering, while others may have it for eight weeks once a year.” 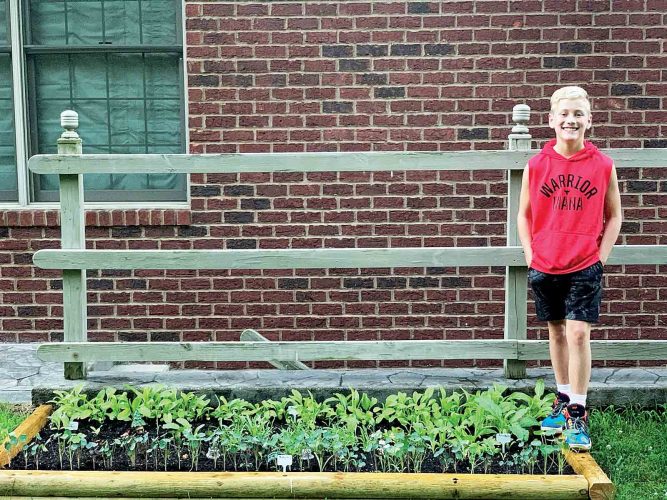 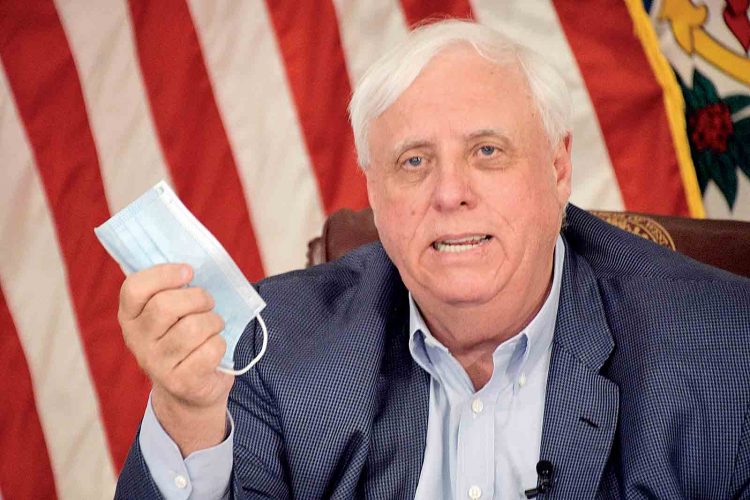