Celebrate 150 Spectacular will include illuminated and interactive floats to celebrate the Cedar Point’s anniversary. (Image Provided) 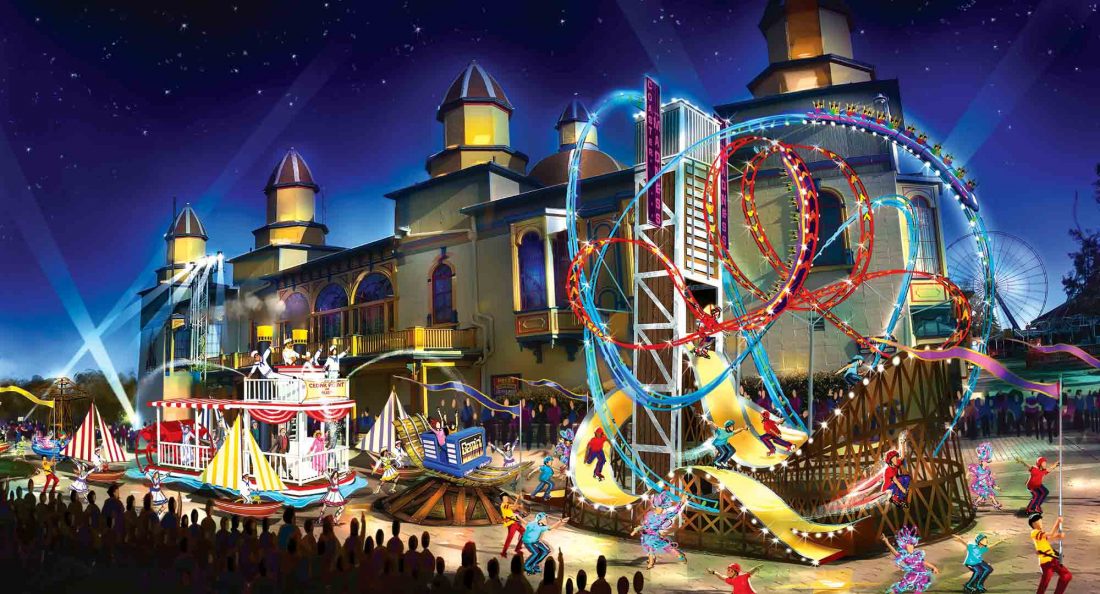 Celebrate 150 Spectacular will include illuminated and interactive floats to celebrate the Cedar Point’s anniversary. (Image Provided)

SANDUSKY, Ohio — Cedar Point will celebrate its sesquicentennial by adding new twists to guests’ favorites, including the return of a boat ride.

“The key to celebrating an anniversary is the people,” McClure said. “Cedar Point wouldn’t be here if it wasn’t for the guest and associates.”

While the celebration includes new restaurants, limited-edition merchandise, new entertainment options and guest experiences, the big news is the unveiling of the Snake River Expedition, a new ride for 2020, near the Millennium Force and the Forbidden Frontier. 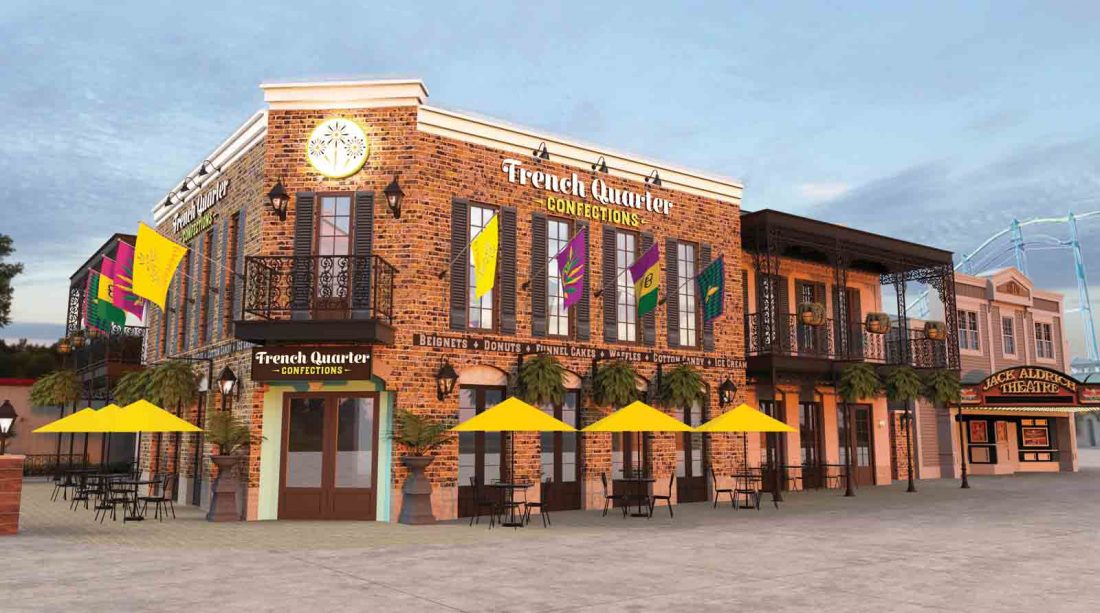 “We wanted a ride that engaged the whole family and connected to Cedar Point’s history.”

The ride, which will use riverboats reminiscent of the former Western Cruise and Paddlewheel Excursion rides, invites riders of all ages to help Trapper Dan smuggle a valuable bounty through the dangerous Snake River.

It will combine special effects with live actors to create an immersive experience.

The park plans to give 150 tickets throughout the anniversary year of celebration and each winner also will get to choose three friends who will receive free admission for the rest of their lives, too. 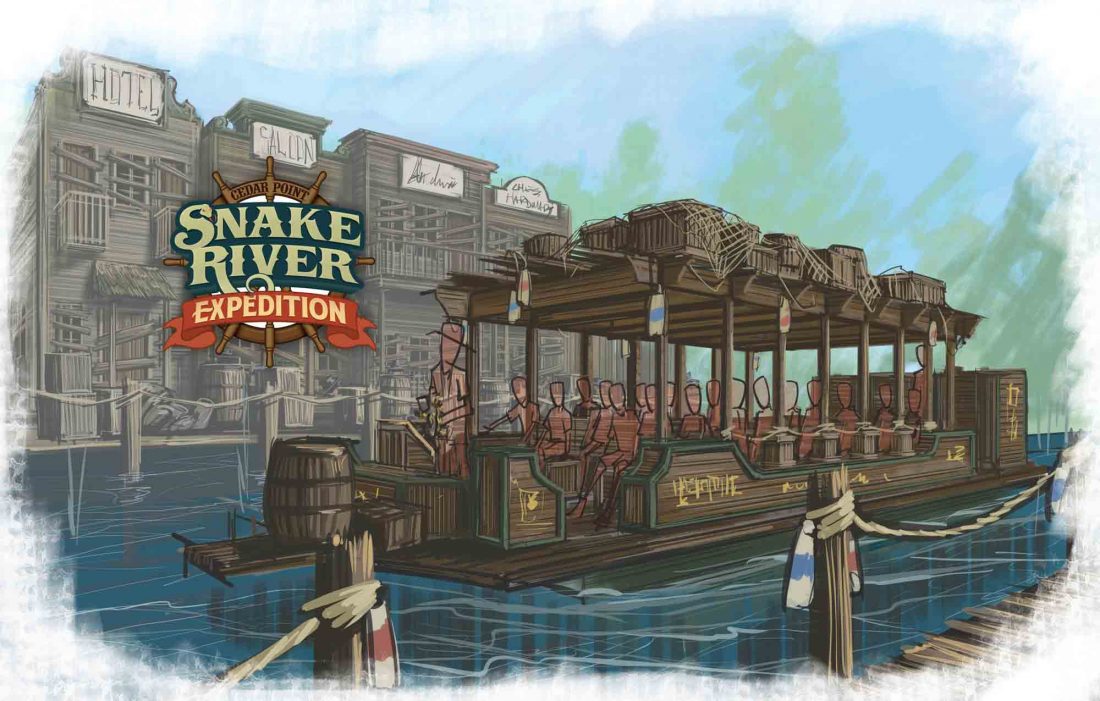 Chances to win will be online, at the park and outside the park.

* FoodFrench Quarter is a New Orleans-inspired restaurant that will start serving sweet treats during the 150th anniversary year.

* French Quarter Confections will sell funnel cakes, waffles on a stick and more near the main entrance to the park.

* The Mac Shack, a new restaurant near Toft’s Ice Cream Parlor where people can create the ultimate mac & cheese bowl from fresh noodles mixed in a giant cheese block.

* The Corral will undergo renovations and menu upgrades for Cedar Point’s 150th anniversary.

* Taste of the Point, a special dining passport that takes guests on a trip through 15 food locations to taste some of the park’s most iconic foods.

* The return of the Courtesy Corp. at points throughout the park to help guests and answer questions.

* An app-based guided tour of the park’s history.

* The introduction of Legacy Walk, where people can pay to have their names written on bricks that will be placed in the park’s Midway.Live entertainmentCelebrate 150 Spectacular will include illuminated and interactive floats to celebrate the Cedar Point’s anniversary.

* Celebrate 150 Spectacular, a massive interactive experience that will include a parade with illuminated floats that will travel around the park and culminating in a street party near the Iron Dragon. Hosted nightly June 12 to Aug. 16.

* Band in Residence programs. Local bands and musicians can audition to perform at different parts of the park during the anniversary celebrations.

CHARLESTON — West Virginia is starting to track with other states that are seeing decreases in coronavirus ... 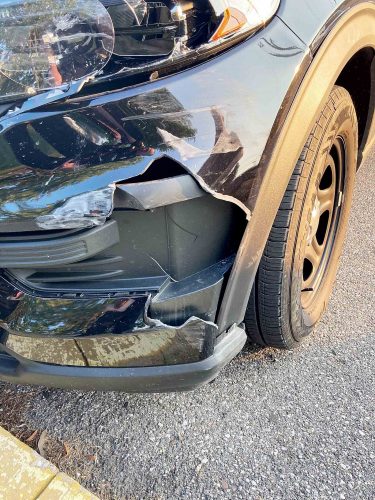 PARKERSBURG — The Wood County Commission on Monday applied for grants, reviewed bids for the financing bids of ... 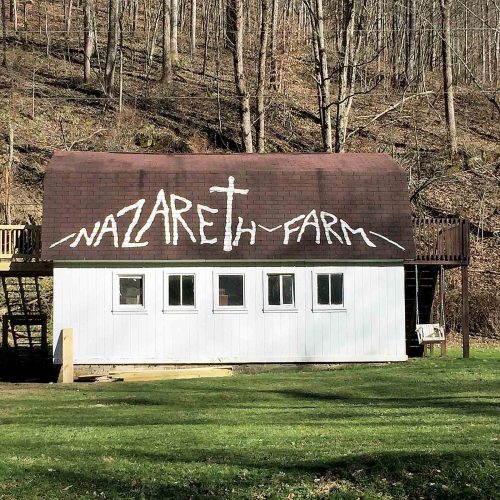 Nazareth Farms a grassroots effort to help those in need