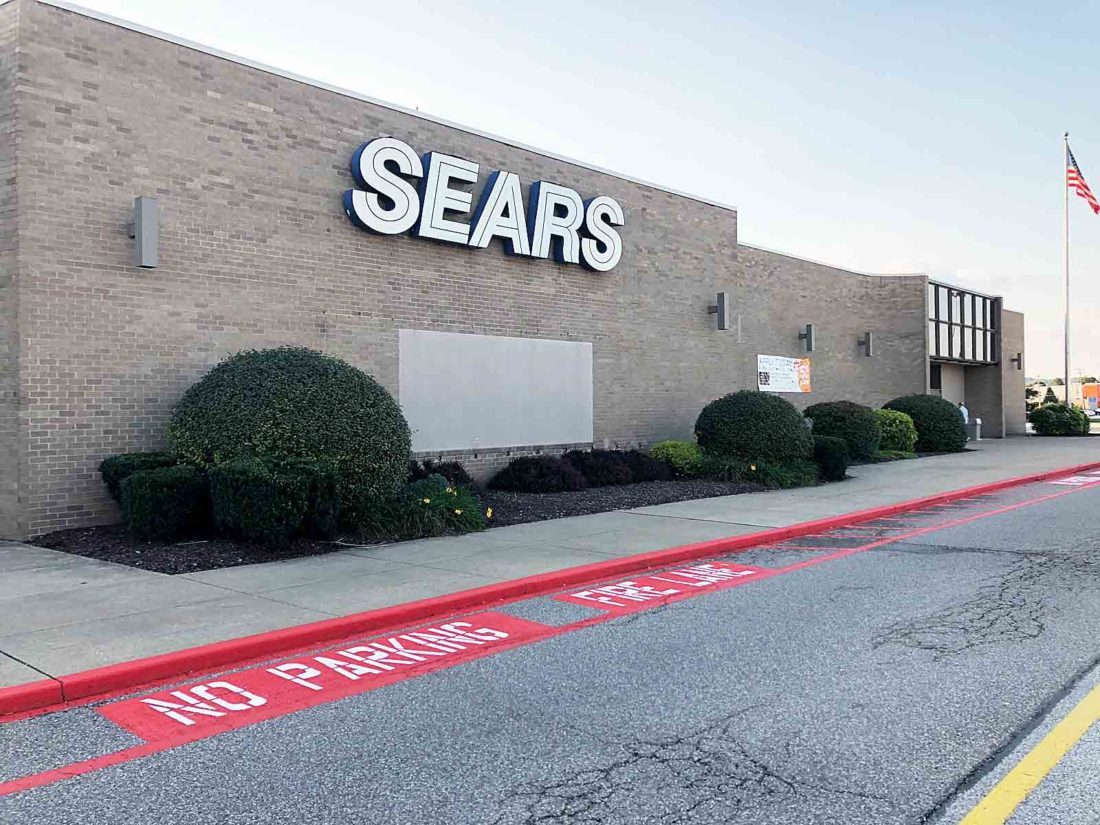 No plans have been announced yet for the space vacated in December by Sears, but one possibility is the potential demolition of that portion of the Grand Central Mall. (File Photo)

VIENNA — No plans have been announced yet for the space vacated in December by Sears, but one possibility is the potential demolition of that portion of the Grand Central Mall.

If that happens, a new structure could be on the horizon, but no final decision has been made, mall General Manager Jody Hopkins said Monday.

The concept of the former Sears being demolished and replaced was among the topics covered by Vienna Mayor Randy Rapp when he spoke at Monday’s meeting of the Parkersburg Rotary Club at the Blennerhassett Hotel in downtown Parkersburg.

A Dec. 12 article at cnbc.com said demolition is a possibility for a number of former Sears sites around the country because there are not many businesses looking for space as large as the department stores typically occupied. Some property owners may break them up for multiple stores, as the Grand Central Mall did with the former Elder-Beerman location where H&M recently opened, but many may find it less expensive in the long run to demolish the facilities and rebuild on the site, the article says.

The mall’s Sears closed in early December following a liquidation sale that began in September. It was the latest local casualty of the Sears Holding Company’s ongoing financial struggles, with Kmarts in Vienna and south Parkersburg having previously been shuttered.

Hobby Lobby announced in December it would be moving into the former Vienna Kmart location.