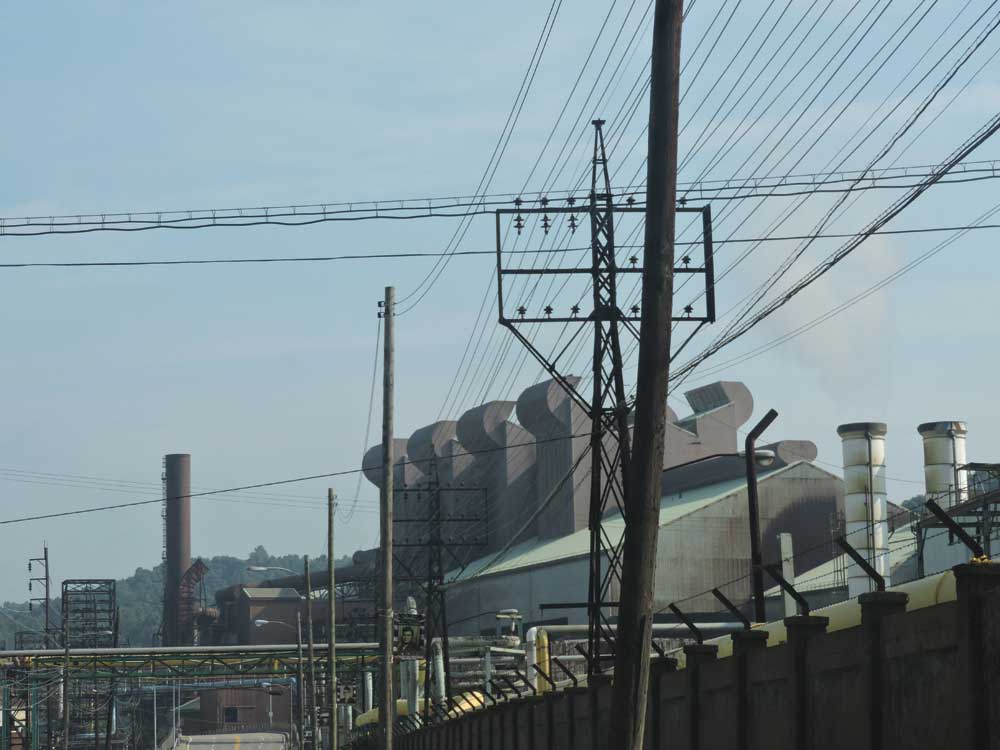 WEIRTON — Efforts to prepare and market former industrial property in Weirton is continuing, according to a representative of the Northern West Virginia Brownfields Assistance Center assisting in the development of the Weirton Area Reuse Plan.

Anna Withrow recently addressed City Council on the status of the reuse plan, which is being developed through the work of the city of Weirton, the Frontier Group of Companies and the Business Development Corp. of the Northern Panhandle.

Its intention is to repurpose and upgrade infrastructure and attract investment for the 1,300 acres purchased by the Frontier Group from ArcelorMittal in 2017.

The group has hired the Thrasher Group to work on site analysis and planning, with funds from the U.S. Economic Development Administration and the city.

“They’re seeking prospects for the site and engaging them through the planning process,” Withrow said.

Thrasher, according to Withrow, is developing an interactive map of the site and will later create a web application with various data on the property. The app will be made available to prospective developers.

In addition, DJS Ventures is developing an industry cluster and market analysis for the property.

According to a report provided by Withrow, the Frontier Group’s work on the former mill property has included the abatement, demolition and cleanup of the ore yard structures, blast furnaces and ancillary structures.

Work continues on the basic oxygen plant, with an estimated completion of March.

The Frontier Group of Companies based in Buffalo, New York, announced the purchase of the 1,300 acres in February 2017 following two years of discussions with ArcelorMittal.

At the time of the purchase, company officials noted the property included the BOP and related structures, blast furnaces and ore yard, rail sidings, Brown’s Island and other miscellaneous plant structures. The property purchased had been nonoperational for several years, Frontier officials explained.