Doug Brooks returns to Parkersburg as a physician 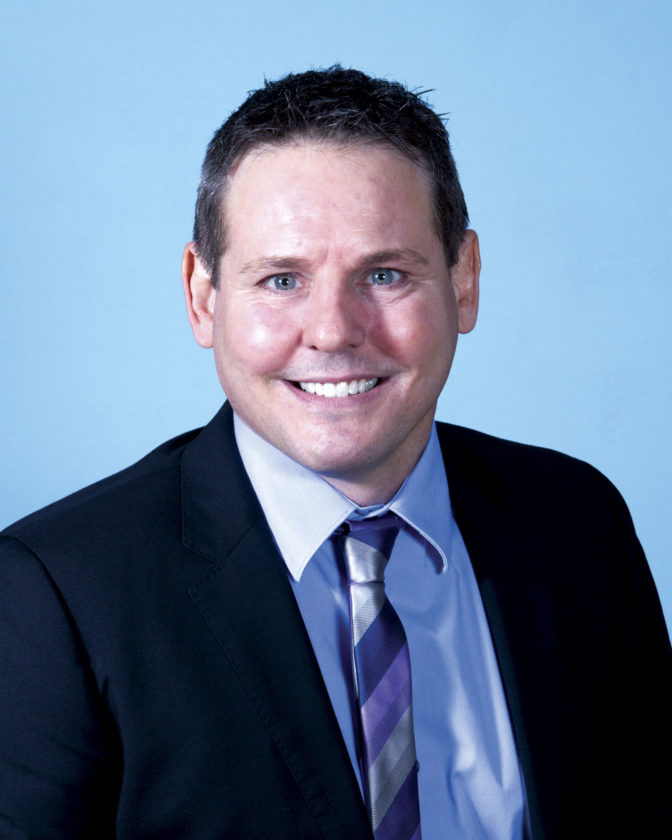 PARKERSBURG — Dr. Doug Brooks has returned to his hometown of Parkersburg to practice family medicine.

Tuesday is Brooks’ first day as a physician with Camden Clark Medical Center-WVU Medicine at 2012 Garfield Ave., Suite 1 in the Garfield Medical Complex in Parkersburg.

For the past 17 years, Brooks has been a physician in Tampa and Charlotte.

Brooks, 46, said he is looking forward to making an impact in his hometown, something that was lacking at times while working in larger cities.

He found it “not as meaningful, not as personalized” working in big cities.

Brooks has friends in the Parkersburg area and his father, Dr. Paul Brooks, is a retired family doctor in Parkersburg who graduated from the WVU School of Medicine in 1966.

From 2012 to early 2017, Brooks practiced with several companies in North Carolina, including a men’s center, nursing homes, urgent care and occupational medical centers, and a primary care center that focused on anti-aging medicine.

Brooks considers his 17-year journey through multiple disciplines of medicine to have made him a more knowledgeable and experienced physician with expertise in many different areas.

Men, in general, often don’t want to see a physician about their medical issues, Brooks said.

“I want to create an environment on a personal level,” where patients will feel comfortable and want to seek his medical advice and expertise, Brooks said.

Wanting to see a physician is not a sign of weakness, he said. Instead, being proactive in one’s health care is a sign of strength, Brooks said.

Brooks has served as a preceptor for 17 years, teaching medical students, residents, nurse practitioners and physician assistants from the University of South Florida, University of North Carolina at Chapel Hill and Wake Forest School of Medicine, respectively.

Brooks wants to help in the community by possibly becoming a team physician at a high school.

Brooks was a state champion wrestler (at 125 pounds) his junior year at PHS in 1988 and finished second in the state at 130 pounds his senior year in 1989.

Brooks is a WVU football fan. He has season tickets to Mountaineer football games and used to attend games in Morgantown when he lived in the South.