Edwin R. Johnson, a native of Parkersburg, has received congratulations on being 100 years old on Feb. 10, 2018, at an assisted living home in Lancaster, Calif.

Johnson is retired from Wright-Patterson Air Force Base in Dayton , Ohio, and later transferred to an air base in California where he has been living for many years.

He has outlived his wife and two sons.

He has one living daughter in Missouri.

He is survived by two nieces and one nephew in Parkersburg and Vienna.

He sounded so good on the telephone to be 100-years old. 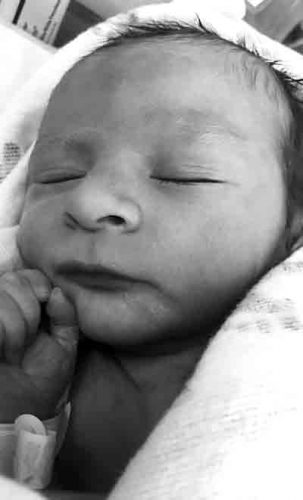 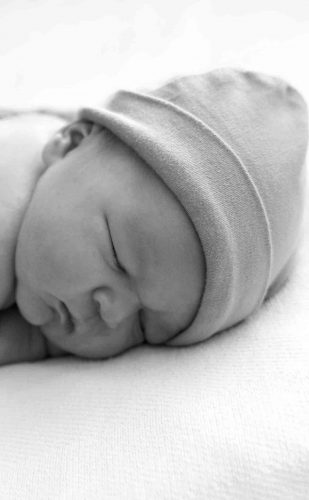