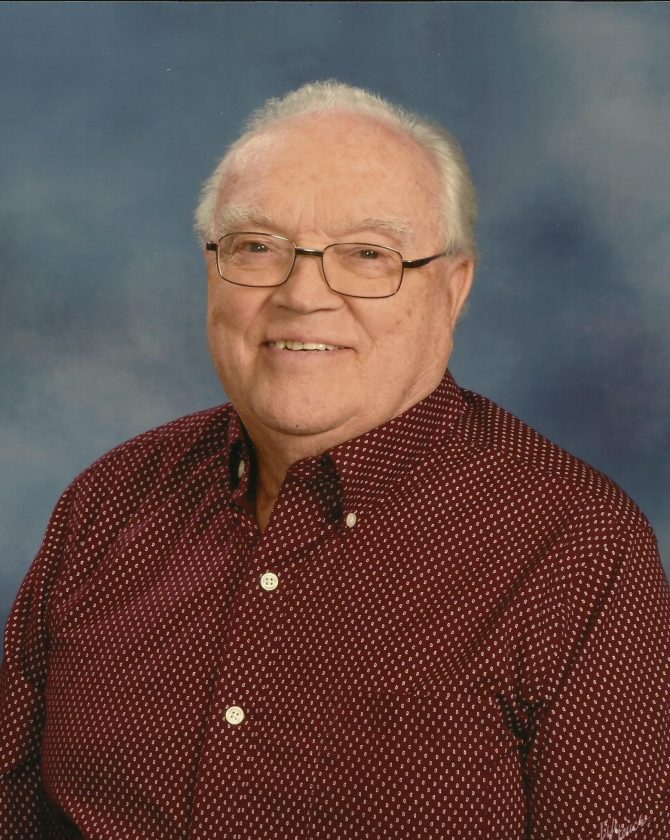 The family of Bernard “Bernie” Earl Tuell of Mineral Wells announce the celebration of their father’s 85th birthday to be held from 4-6 p.m. Saturday, Oct. 12,at the Big Tygart United Methodist Church Fellowship Center.

He is the son of the late Carlos and Vida Wines Tuell and is a 1954 graduate of Parkersburg High School.

He married his high school sweetheart, the late Mary Holland Tuell, Aug. 18, 1954, and cared for her through Alzheimer’s and Parkinson’s diseases until her passing March 16, 2016.

He worked as a clerk in the meat department of the old A&P in Parkersburg while he attended high school. Shortly after marrying, they moved to Chester where he worked in the T, S&T Pottery Factory. The family moved back to Mineral Wells in 1962 when he was hired by DuPont. He retired as a mechanic from DuPont in December 1993.

He is a member of the Big Tygart United Methodist Church, where he has served as lay leader, Sunday school teacher, Sunday school superintendent, lay speaker and worked on several various committees throughout the years.

Friends, family and co-workers are invited to join the family in the open celebration. Your presence is the only gift requested, but cards would be greatly appreciated. 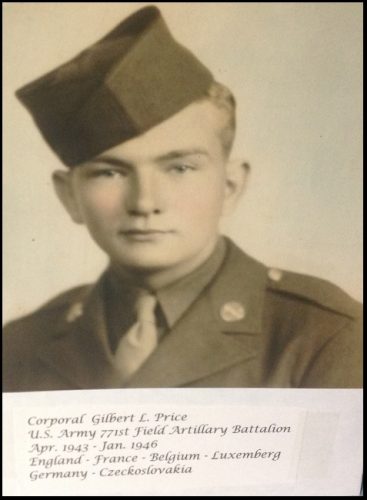 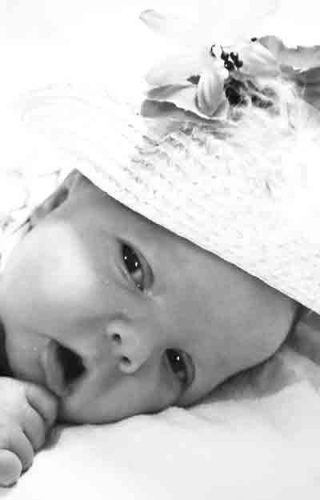