WILLIAMSTOWN — History is repeating itself for the Marietta Tigers and Williamstown Yellowjackets, as the two teams will enter with the same records as last year.

Losing 33-22 to the ‘Jackets in last years’ meeting, the Tigers (2-0) will be hitting the road for the first time this fall. Coming off an impressive showing in week two, running away from rivals Warren Warriors 52-34.

“We all talked to the kids, we feel pretty good with the way we have been playing in the first couple of weeks. But we are in the exact same situation we were in last year,” Marietta head coach Jason Schob, who’s last win over Williamstown was a 49-14 win in 2017, said.

“It’s going to be a good test for our kids. We can’t get complacent and go through the motions. Williamstown is a good ball club, they made it to the championship last year.”

As a team rushing for 485 yards, the Tigers was led by a record performance by senior Chase Taylor (6-1, 190) running for a Marietta school-record 332 yards, while pounding the rock 19 times and reaching paydirt four times.

Already with a total of 512 yards and five touchdowns in just two games, Taylor showed off his breakaway speed during the win versus Warren in week two, having three out of four touchdowns coming on runs longer than 60 yards, the longest coming on a 76-yard sprint to the house.

“Honestly he broke the school record, so he did really stinkin well,” Schob said. “He did a really good job of making the first guy miss and he ran through arm tackles. The most impressive is once he gets past the first line of defense, he turns on the speed.”

A three-year starter at quarterback, senior Corbin Alkire (6-2, 185) provides experience under center and keeps teams honest with his arm and legs.

Not needed much in the Warren win, having 73 passing yards, 54 rushing yards, and one rushing TD. Alkire had his fingerprints all over in regular season-opening 56-14 win against Morgan, throwing for 101 yards and two touchdowns pass.

Senior Kory Science (5-11, 185) and junior Tony Munos (6-1, 180) gives Tigers head coach Jason Schob more options in the backfield, as Munos is the Tigers second-leading rusher with 115 yards, with 14 carries two TDs and Science has 56 yards and one TD.

Opening the holes for the Tigers running backs is a veteran group on the line that is returning all five starters from last year. Averaging around 275, Schob said that this group is the biggest line during his time of the Tigers. Paving the way for the Tiger skill positions is sophomore tackle Aaron Hiener (6-1, 305), junior guard Carson Urban (6-1, 265), junior Garrett Becker (6-1, 290) senior guard Lincoln Bolton (5-10, 250) and senior Jarrett Jackson at tackle.

Dropping the first game 34-13 in a single-A title game rematch versus Wheeling Central, Williamstown hopes the defense has a repeat showing similar to 27-0 pounding versus Magnolia.

Being a constant presence in the Blue Eagles’ backfield, the ‘Jackets allowed negative seven yards in the win. Settled in after his first game starting at quarterback versus Central, junior Brayden Modesitt (6-0 157) had a coming out party in week two, accounting for all of the ‘Jackets points. Modesitt was only off with three passes in 17 attempts, collecting 197 yards, three TDs, and one rushing. Modesitt found seniors Nick Bondi (6-2, 194) and Mason Deem (5-9 157) twice for scores, so far in the season, Modesitt has thrown for 314 yards. 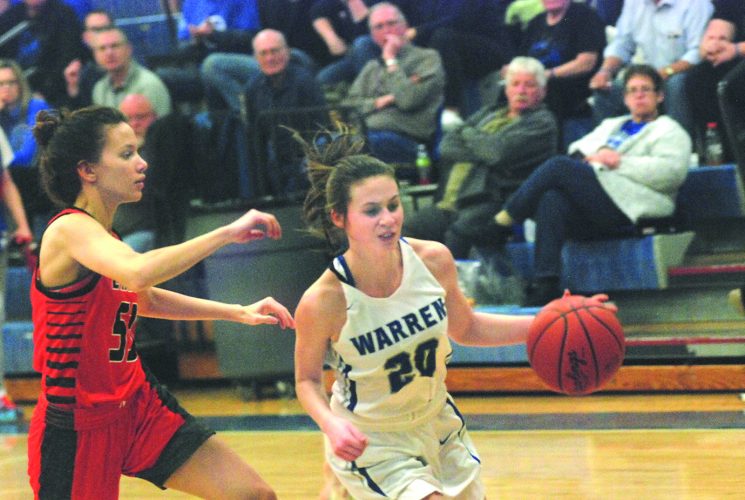