The children are listening

Last week, I had a chance to volunteer as a helper in a local Vacation Bible School. Spending that much time with kids who are learning and having fun can be a real eye-opener.

Wow, are they ever paying attention.

Not to what we hope they are, always. Ask one of them the specifics of a lesson or activity you really hoped would sink in, and you might get “I don’t know,” or “I don’t remember.”

Listen to them when they don’t know you are near, and you might hear them recounting something you didn’t realize they understood (and maybe you didn’t want them to).

Fortunately, a lot of what I witnessed was encouraging. For one thing, kids are more concerned with the wellbeing of the adults in their midst than you might think. Many of us were surprised to see children worried about a member of the congregation who was playing the part of a skeptic. He was a better actor than we thought. A couple of them were concerned enough that they felt as though they needed to take action. (And, no, they had not been handed a script.)

One young man was extremely concerned about a friend of his father’s — someone he refers to as “uncle.” That man is a smoker, and the youngster was looking for ways to help him quit.

But I also talked (well, did a lot of listening, actually) with a young person who was worried about the change in the relationship with her parents. She understood how much tension there was between the exes — particularly as it pertained to the new person in one parent’s life. It made me sad to hear this child believed the distance she was beginning to feel between her and her parents had something to do with her. She was trying to think of ways to reconnect.

Maybe they’re just more compassionate and aware than I remember being, I don’t know. It seemed like a lot of big thoughts rumbling around in some of those little brains. Are we doing that? Are we making them feel more as though they need to be their brothers’ (or mothers’ and fathers’) keepers?

I hope not. I hope it is not because they don’t think we adults are doing a good enough job of looking out for one another, communicating and understanding — or of taking action when warranted.

Speaking of taking care. I did something really dumb the other day — something I regularly advise others against. With a heat index of 102 degrees and humidity of approximately 9 million percent, I decided to load a backpack full of water and sports drinks and carry it with me while attempting a full 13.11-mile half-marathon training session at the hottest point in the day.

If I thought I was testing my limits, I found them.

Thank goodness I was with a patient training partner who was a) willing to not leave me behind when I needed to take a very, very long break; b) smart enough to dig the cold packs out of my pack and put them on my neck; and c) willing to pick up the back pack and carry it for a couple of miles.

Won’t be doing that again … ever.

But it’s good to have smart friends. Thank you, friend. 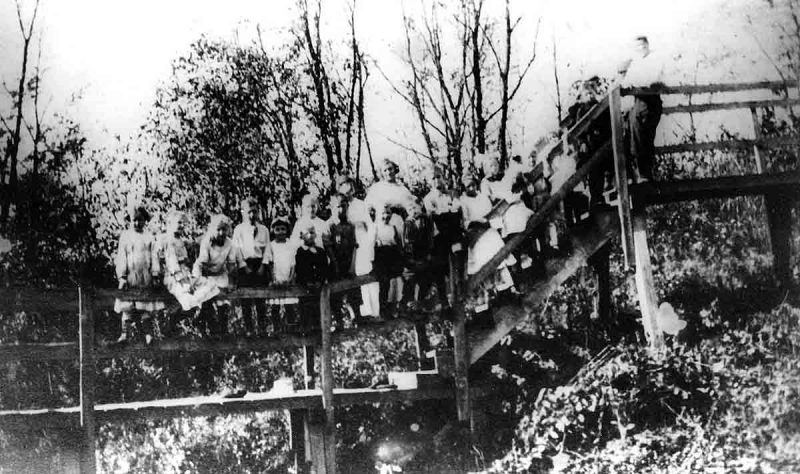