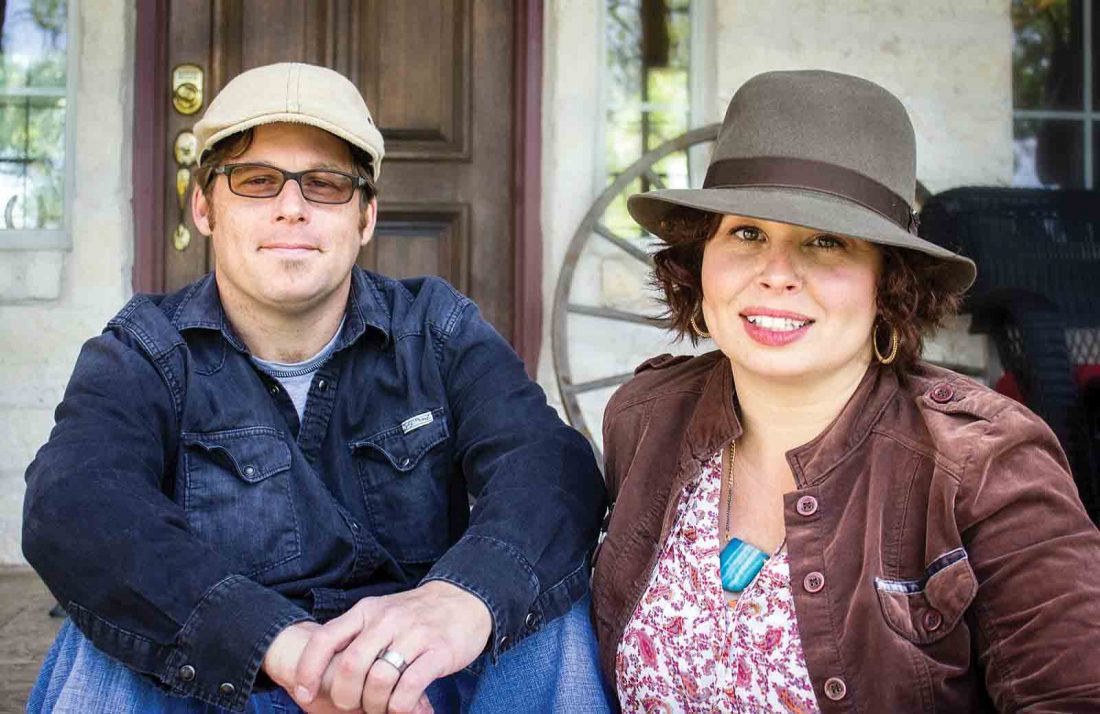 “This will make our sixth time hosting the Carrolls,” said MOVAMS founder Steve Tuck. “We were excited to get the call about hosting a spot on their current spring tour.”

That tour will take the husband and wife troubadours to 11 states for 16 shows. “Adam and Chris have an interesting situation, certainly as a married couple who both perform, and as tourists traveling by RV throughout the eastern United States,” said Tuck.

The Carrolls are touring in support of Adam’s latest release “I Walked In Them Shoes.” Over the past couple decades, Adam has established himself as the folk songwriter’s songwriter and his new 10-song album further underscores the work of an artist which Rolling Stone magazine called “a writer who may be only 42 but is talented beyond his years.”

The show will also feature the music of Chris Carroll, who draws her influences from a variety of musical genres. Her smooth and melodic storytelling songs are a wonderful contrast to the quirky wit of many of her husband’s compositions, according to a press release. And the two are collaborating in the studio, hoping to release an album of songs as a duo later this year. 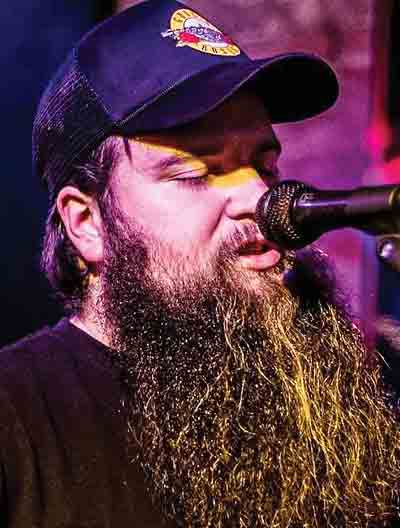 The music will begin at 7 p.m. and will feature an opening set from southeastern Ohio songwriter Ben Davis Jr. “Ben has been a longtime contributor to our series, and will have a great new album, ‘Suthernahia,’ coming out soon,” said MOVAMS musical coordinator Jeff Fox. “Ben has been playing with his band, The Revelry, but solo gigs like this one allow him to broaden his original music outreach to different listeners.”

The show will be held at Henderson Hall at 512 Old River Road in Williamstown. “We’re excited to return to the Henderson Hall grounds; the history and the beauty are obvious. And park director Randy Modesitt is a great facilitator of making things happen at the Hall,” said Fox. “It’s great to partner with organizations which are open to new ideas; the evening at Henderson Hall will make for a spectacular venue for some great Americana music.”

There is a recommended donation of $10 with a portion of the proceeds going to support the Children’s Home Society of West Virginia. Folks can come early and bring camp chairs/blankets, picnic snacks and their favorite beverages to enjoy.

For more information follow the organization on Facebook at “Mid Ohio Valley Americana Music Series” or online at movamts.wordpress.com. Or call 1-304-541-7463 for more information. For more about Henderson Hall go to hendersonhallwv.com.