Photo Provided “Songs of Ireland: A Celtic Celebration” will be 8 p.m. Saturday at the Smoot Theatre in downtown Parkersburg. 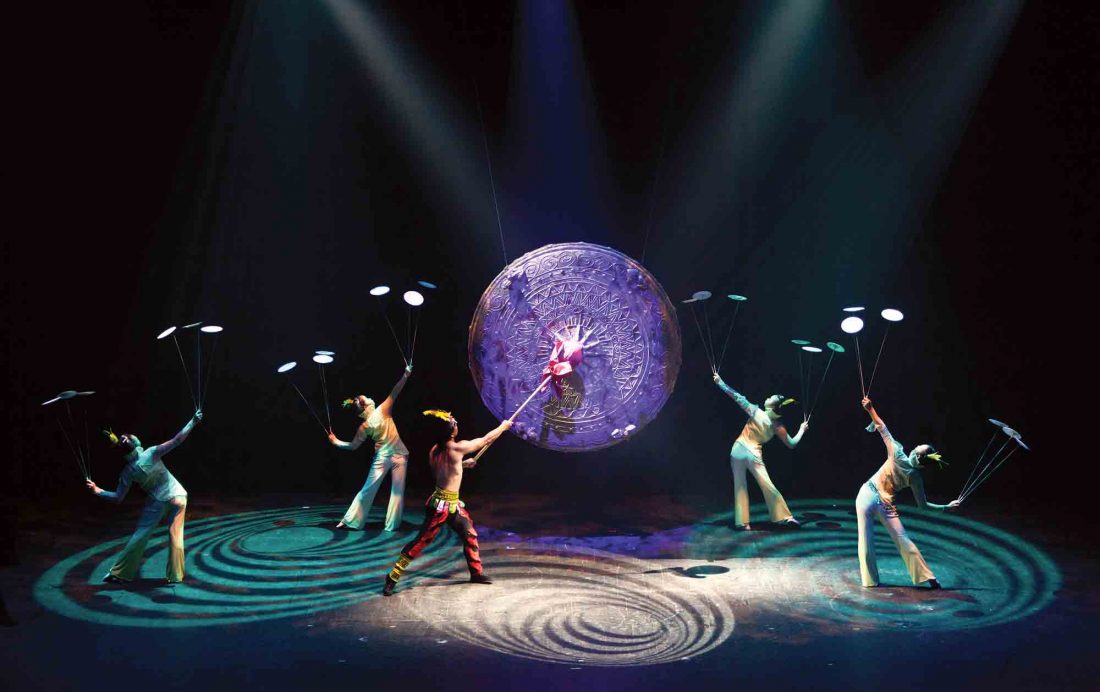 PARKERSBURG — The Smoot Theatre in Parkersburg and Peoples Bank Theatre in Marietta will offer three shows, including one Irish themed concert.

Tickets are $15 and more information is available at peoplesbanktheatre.com. The show is part of the Stage Door “Listening Room Series” at the theater.

The Golden Dragon Acrobats represent the time honored tradition that began more than 25 centuries ago. The Golden Dragons are recognized throughout the U.S. and abroad as the premiere Chinese acrobatic touring company, a press release states.

Photo Provided “Songs of Ireland: A Celtic Celebration” will be 8 p.m. Saturday at the Smoot Theatre in downtown Parkersburg.

In Parkersburg, the Smoot will present “Songs of Ireland: A Celtic Celebration” at 8 p.m. Saturday at the downtown theater.