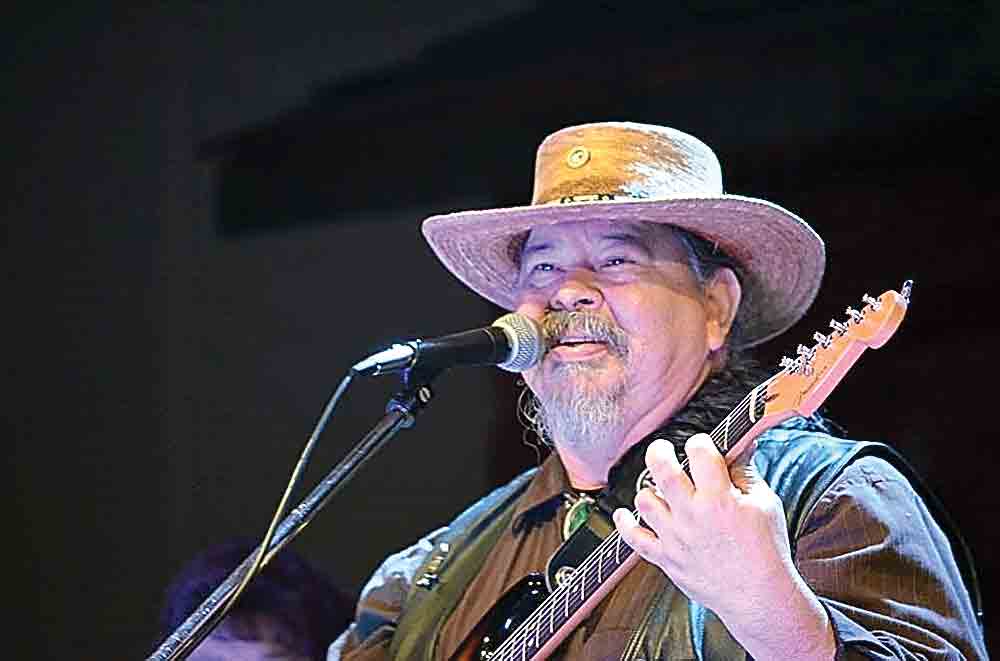 BARLOW — The Friends of the Barlow Library are sponsoring music, fun and fellowship at the Barlow branch of the Washington County Public Library.

Every fourth Thursday of the month through August, people will be able to hear local musicians performing at the library.

Anna Henry, branch manager of the library, said they have been doing the series for several years, but due to the high interest in the shows, they have added more performances this year.

“We used to only do them in June, July, and August,” she said.

Henry said every hour-long concert in the series is free to the public, but does request that those attending call ahead so they can put out an appropriate amount of seating in the lower level of the library where the concerts are performed.

Henry said light refreshments will also be provided free of charge for concert-goers to enjoy.

The first performer in the series is Tom Roddey, at 7 p.m. March 28. The Parkersburg musician said he plays music for all ages at his show.

Roddey said he has played multiple times at the Barlow Library for more reasons than just the joy of performing live.

“My wife is a librarian at the Belpre Library,” he said. “(The Barlow Library) is a good place to do a family show.”

Roddey will be followed in April by Roy Clark Jr. May will feature Johnny Staats Trio, June showcases the band Britain’s talents and July will rock with Plan B.

“The August show will feature a band put together by John Gallagher,” Henry said.

Henry said Gallagher is a local musician who also owns Gallagher Music in Parkersburg. She said the August date will give him ample time in order to get all the right pieces for his musical machine ready.

Henry said all shows are on the fourth Thursday of each month at 7 p.m. except for the Johnny Staats Trio.

“That will be on Friday, May 17,” she said. “There were scheduling problems but we still wanted him.”

Henry said to come to the performances early if you didn’t want to walk too far from your car to the library.

“Parking can get a little tight,” she said.

Henry said if the library’s parking lot does get full, additional parking will be provided in the adjacent doctor’s office’s lot.