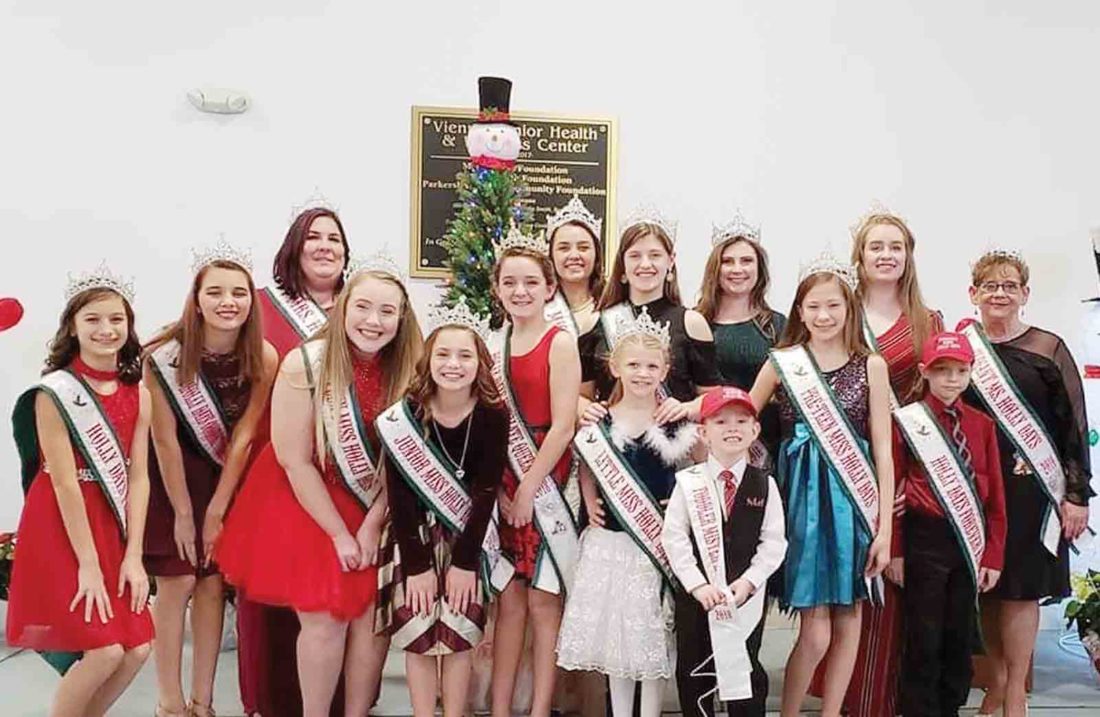 VIENNA — Royalty was crowned in the Vienna Holly Days Christmas Pageant this month and will serve during the holidays and through 2019.

Many will make their debut to the public during the Holly Days Vienna Christmas Parade at 11 a.m. Dec. 1 on Grand Central Avenue in Vienna and the Holly Days Tree Lighting at 6 p.m. Dec. 4 at the Vienna Community Center in Jackson Memorial Park.

The city of Vienna hosted the event for ages 1 month and up. This year’s Christmas theme was “Frosty the Snowman.” Pageant organizers also added a pajama party orientation five days before the event to allow the contestants to be more comfortable, ask questions and get a feeling of what to expect on pageant day.

Two new categories were added this year, Ms. for ages 22 and up and a Mrs. for ages 18 and up. Contestants were vying for the “Miss Holly Days Community Service” title. Zoe Silva collected the most nonperishable goods with 364 items, which won her this title.

All of the contestants and their families brought in nonperishable food to contribute to the Wayside United Methodist Church’s Good Samaritan Food Pantry for a total of 1,768 items of food. 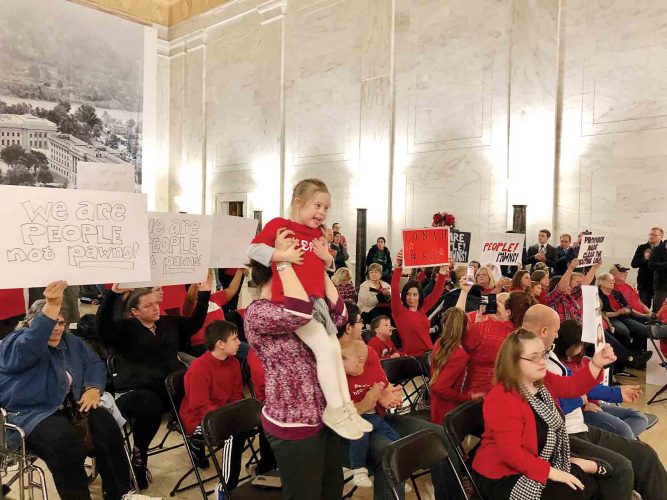