Photo by Chad Adkins Natasha Lipscomb prepares a fresh pizza at The Slice Pizza and Grill on Wednesday. 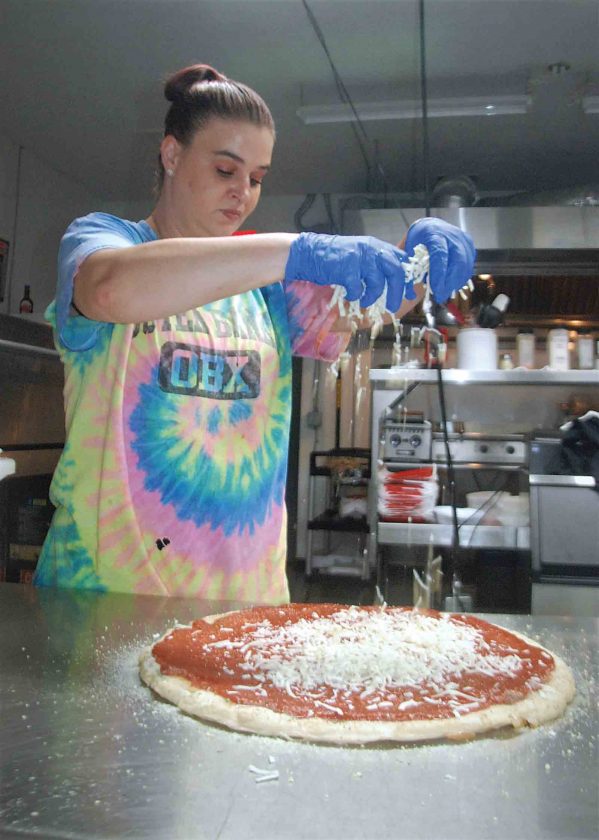 Photo by Chad Adkins Natasha Lipscomb prepares a fresh pizza at The Slice Pizza and Grill on Wednesday.

PARKERSBURG — Earlier this month U.S. News and World Reports published an article ranking the states based on multiple factors to include health care, infrastructure and education to name a few.

The publication found West Virginia as the 47th best state in the union and ranked it dead last for its economy and business environment.

Two business owners in the area are trying to buck that trend in the state by opening their doors to the freedom that small business ownership provides in spite of the hurdles they face.

Ken Keffer, owner of Endorphin Brand Grafix on Market Street, said owning a small business is like sculpting a masterpiece out of granite.

“It’s like being an artist,” he said. “You create your own money. There’s some self satisfaction there.” 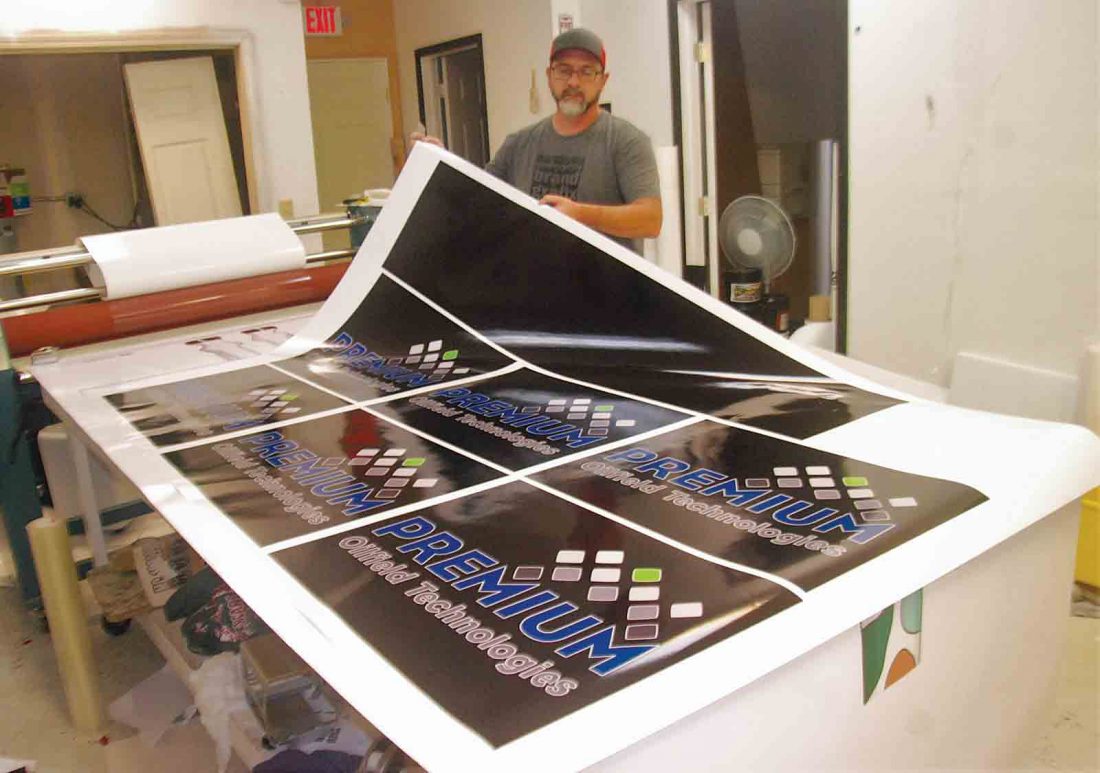 Since its opening three years ago, Keffer’s store has provided vehicle wraps, signage and clothing to people and businesses throughout the area looking to get their message out. Unlike other small businesses, Keffer said he never looked to the state to take advantage of any incentives they may have offered him and his new business.

“I funded it with old fashioned take your money out of your retirement fund,” he said with a laugh.

Originally based in the Grand Central Mall, Keffer said he moved his business to Parkersburg just over two years ago and was impressed by the help that the city gave him during his transition.

“They waived the B&O Tax for an entire year,” he said.

Jason Grimm, whose family owns and operates The Slice Pizza and Grill on East Seventh Street, agreed with Keffer about how business friendly Parkersburg is.

“The city has been very, very helpful,” he said.

Grimm said the city guided him through the permit process and waived the B&O for him as well. His opinion of the state’s helpfulness in starting the business left much to be desired, though.

“It’s a tough place to do business,” he said. “The taxes are tough.”

Grimm said the assistance from West Virginia since he opened the business in October has been non-existent due to The Slice’s size.

“It’s such a small business, there is no help,” he said.

Grimm said without significant financial means, it’s hard for a new business to get on its feet in the state.

“You almost have to have corporate backing to succeed,” he said.

Natasha Lipscomb, a worker at The Slice Pizza and Grill, said a lot of people like her prefer to work for small businesses over huge corporations.

“They care more about their employees,” she said. “It’s definitely more personal.”

Regardless of the decreases in population and lack of investment funds coming into the state, Keffer said sometimes people just need to take the plunge even though they live in the state ranked worst for its business environment.

“Sometimes opportunity stares you right in the face. You just have to push through the problems and go for it,” he said.